The House Committee Chairman is Gene Nieman. He was born in Effingham, Illinois, and reared on a dairy farm.After high school, he attended an engineering technical school at the University of Illinois sponsored by the Illinois Department of Transportation. In 1967, he enlisted in the Army, because his draft notice was in the mail. He was deployed to Vietnam in 1968 as artillery surveyor at LZ Nancy just South of the DMZ.Later he was transferred to Camp JJ Carroll known as "The Rock Pile" where he finished his tour. After Vietnam, he was stationed with a Pershing Missile unit at Schwabisch Gmund, Germany. He graduated from Southern Illinois University with an Associates Degree in Architectural Technology and a Bachelor's Degree in Civil Engineering. For 45 years, he built roads and bridges in Illinois, Indiana, and Florida. If you drive in Jacksonville, Florida, you'll probably drive over a road or bridge that he helped to build. He has been involved with the house committee for approximately 13 years. 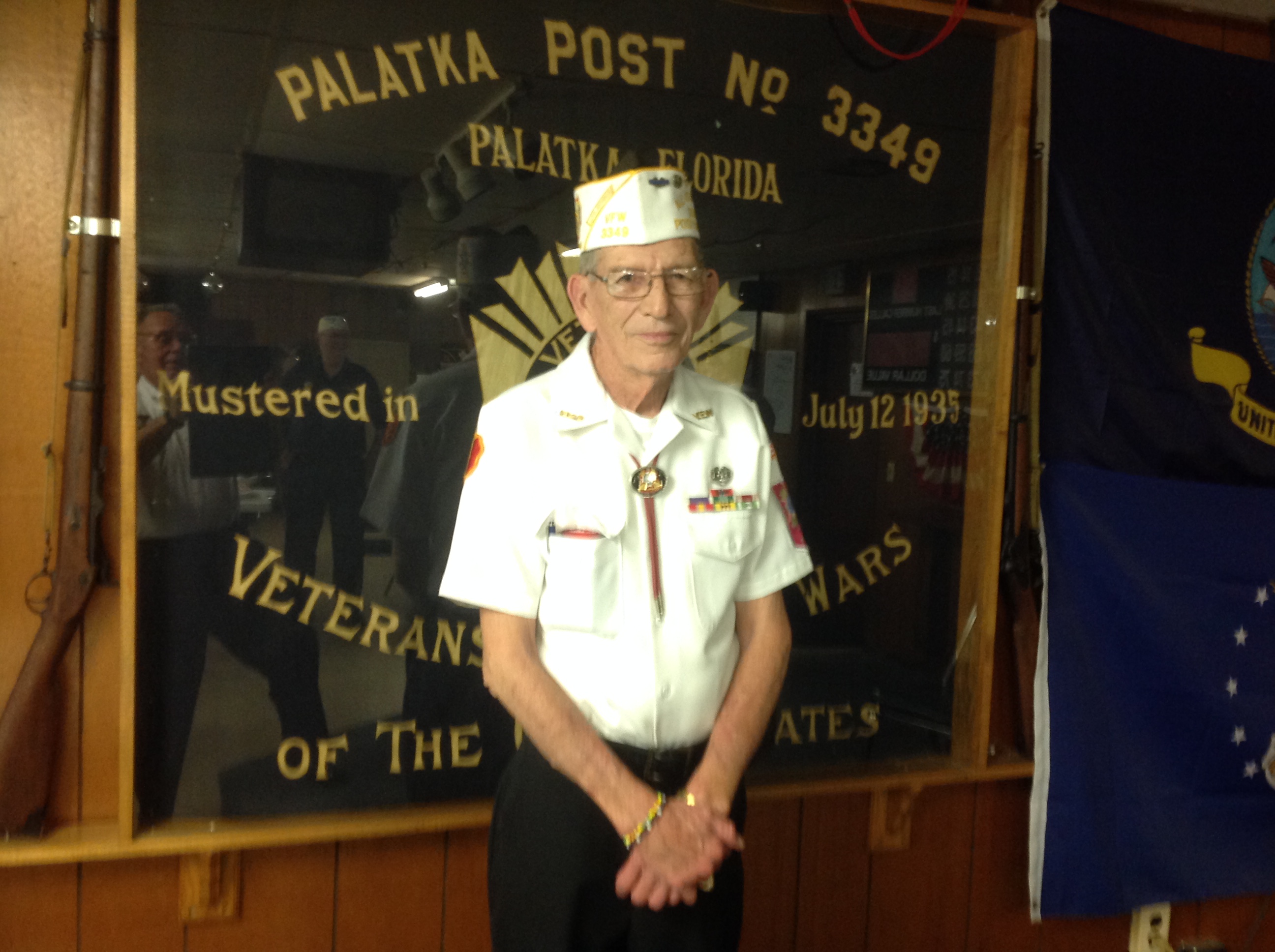 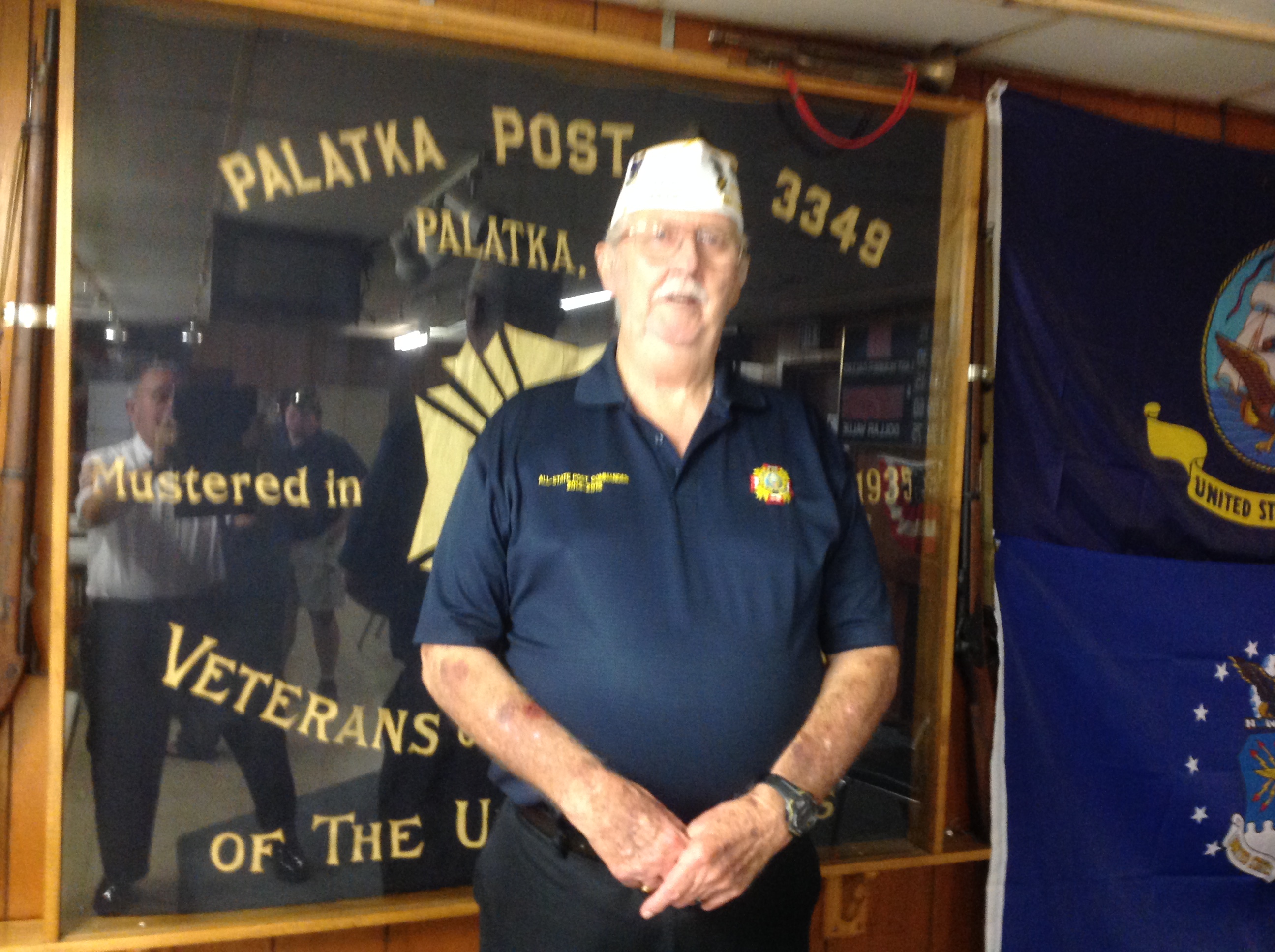 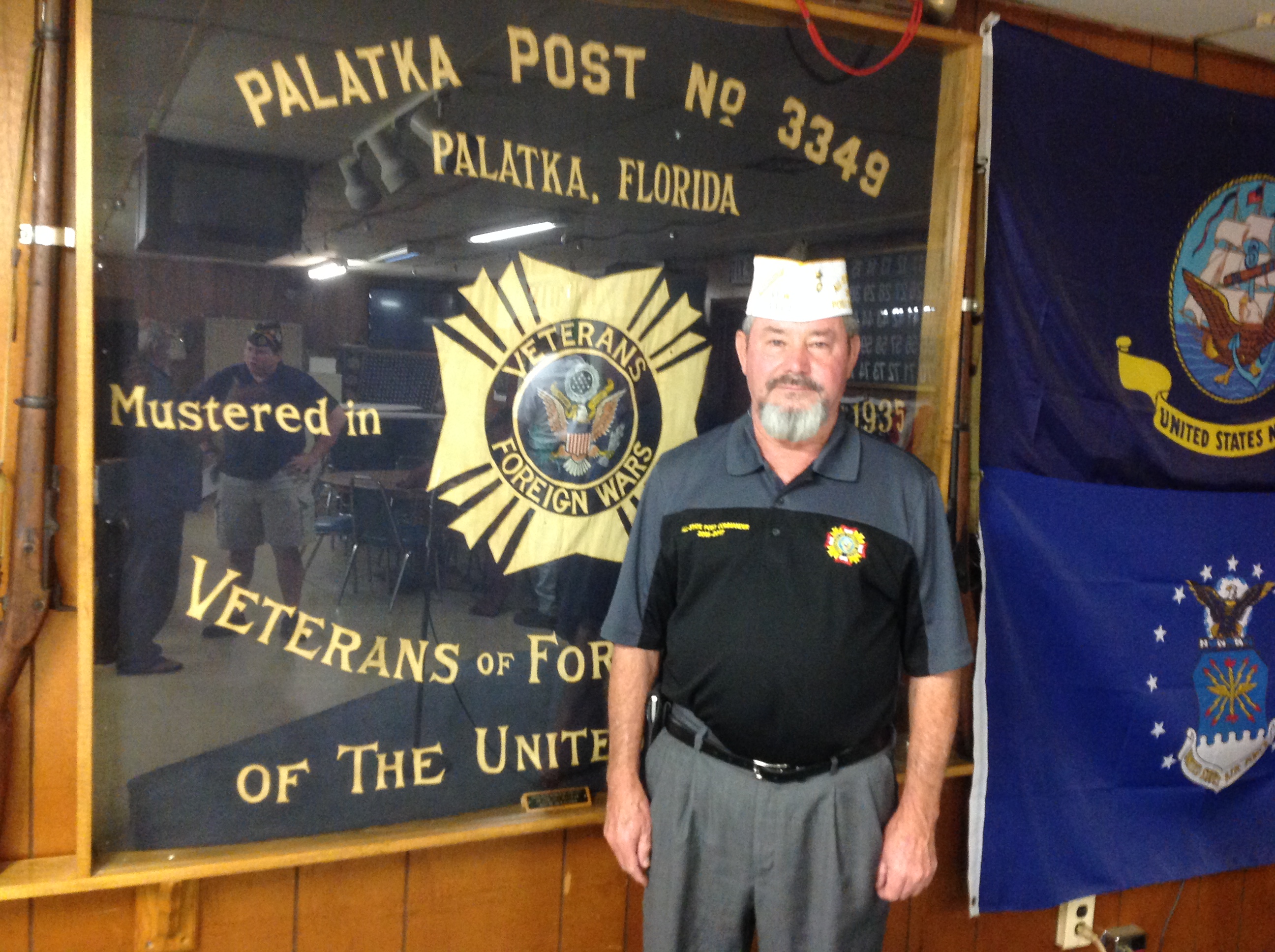 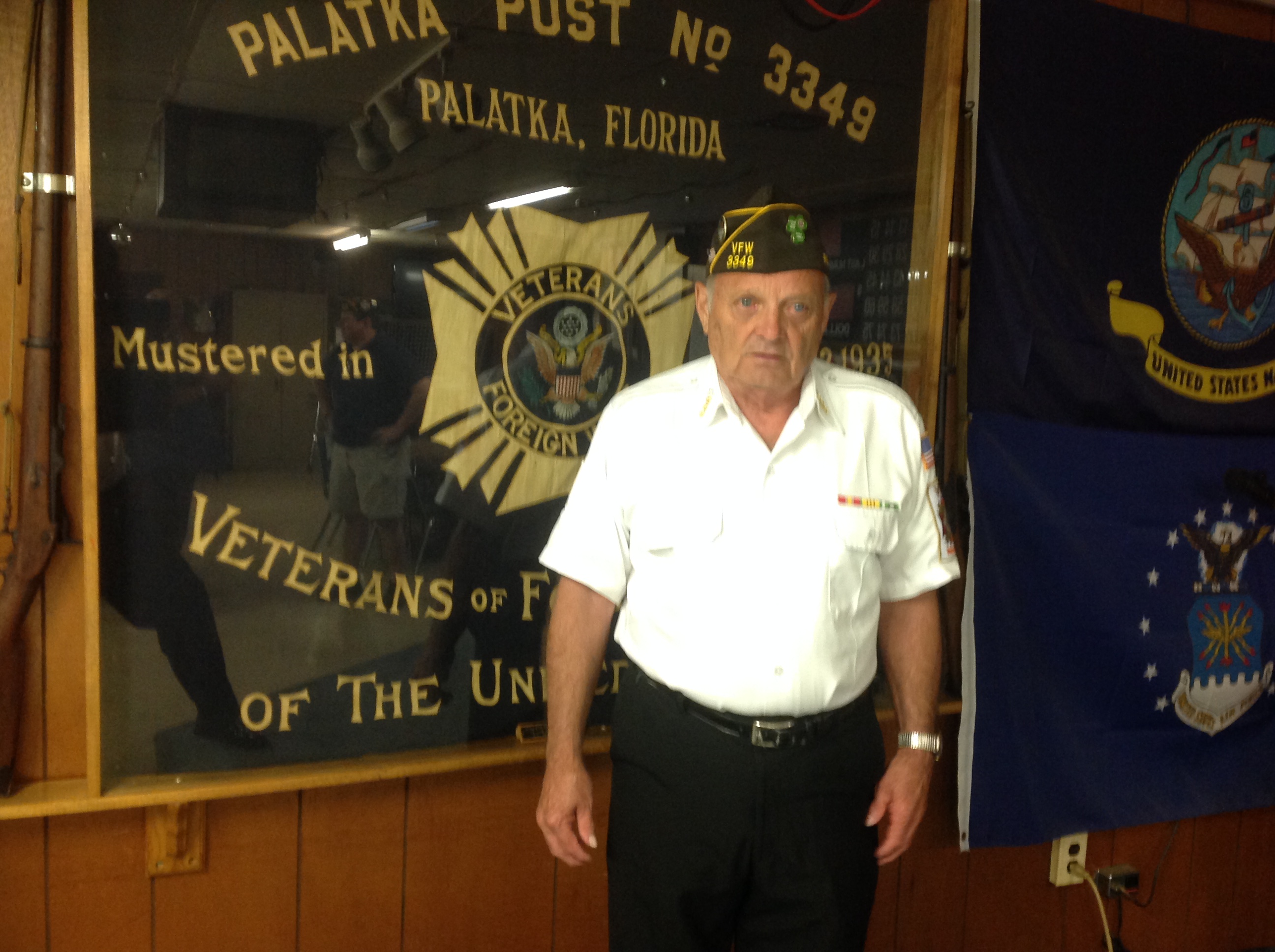